The dawn of 6 June 1806 is going to bring a new mourning in the country, still sleepy: a small fleet of sailing ships saracens landed on the beach of avalè, and immediately a crowd of over seven hundred men, bloodthirsty and greedy of the spoils goes silent to the first houses of the small, rural town.
In the ward the peripheral of S. Salvatore lived Thomas Moiolu, strong man, and brave, which aroused by the unusual buzz caused by the first barbary unexpected and suspicious from the incomprehensible parlottio, armed himself of a long spit, and with a daring open suddenly, the door infilzando the first of the enemies that the advent against and warning of the grave danger to its neighbors, with terrible screams. A certain Antonio gozzo bordering, out recklessly to realize the situation, was electrocuted at the door by a discharge of a trombone. But in the meantime, the surprise assault was blurred: the whole village was aroused and already organized a valid defense. Women and children were brought safely in the tower of St. Anthony, where the muskets were beginning to reap the first victims in the file the enemy, now dismayed for the unexpected reaction. In the meantime, were also held with the knights of the militia, and in the space of a few hours, the assault was changed, for the hordes of barbarian in a catastrophic route dotted with about eighty of the dead, to which was added a large number of prisoners. A few days after the landing, a maiden of the village, now quiet because the invaders had fled, dead or prisoners, went to fetch water from an indoor fountain, a very ancient standing at the steps, worn-out, situated in a pleasant location next to the yacht club. Believed to dream of hearing a groan that came from the source. There was a young man, lying just on the last steps. The woman helped as best he could and, with great difficulty, brought him in the cave is wide and well concealed by the bushes. 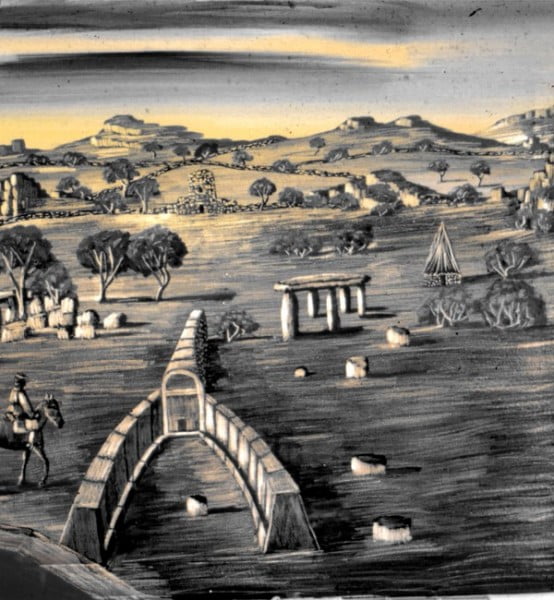 With the care and food, the young pirate was healed, but only hints he could thank his saviour, offering her a pendant that she kept hanging on the neck with a gold chain. The girl opened it with trembling hands and inside you found the medal of a saint. Felt she was dying: she also had one equal, in the same case, and so his three brothers and sisters. He was thus the brother that she had been able to save, the dear little brother, and carried away by the Moors at the age of four years.
Among the turks captured, one was given as a slave in Marianna gozzo bordering, the daughter of the one between the Sardinian fallen in the battle, Anthony gozzo bordering; he sdebitò with her servendola with fidelity and bonificandole the ground, which turned out in the garden. Another prisoner was entrusted to a family of wealthy landowners, turned out to be an expert farmer. Mustafa possessed the gift to recognize the right time for planting: the four corners of the tanche had, by embedding them in the ground, the three pegs packaged directly from him, that every time he went to check, smelling them and riponendoli in the ground if the smell was not to his liking. The other farmers maintained and they sowed their fields, but he always there to sniff, and put his pegs. When finally these emanated the scent wanted in one day, also making use of several yokes, arava, and he sowed all the fields of the lord. Never a year that was unfavorable: the crops were always plentiful and the master got used to it, forgetting its origin, treating him as his best man to trust. 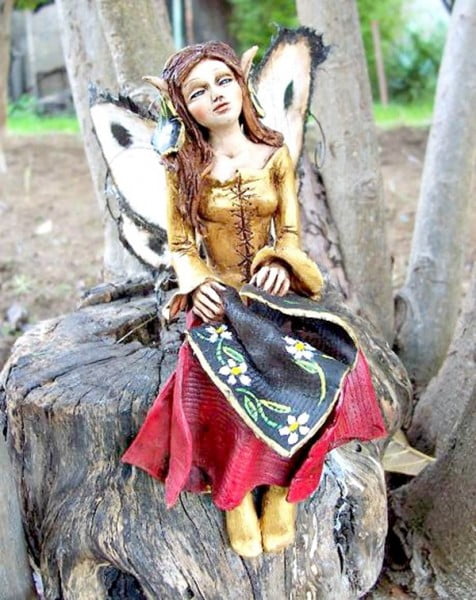 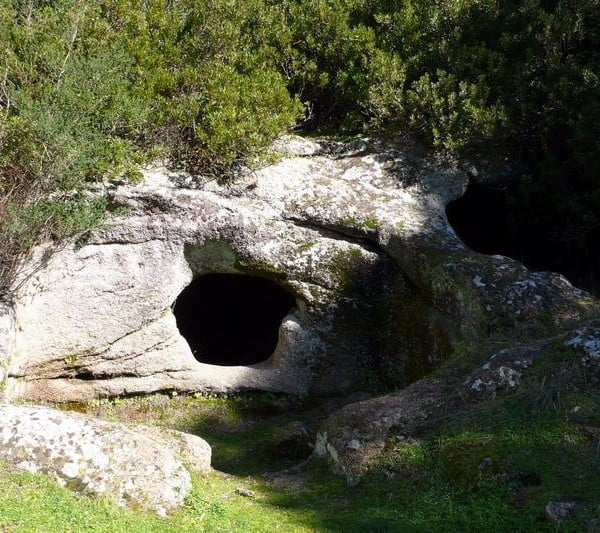 Not very far from the ruins of his country, he found a cave where, having neither house nor relatives, he decided to settle. She spent time weaving in a frame of gold, and waiting in vain for the return of your boyfriend. For the sadness she let go of him both morally and physically, so much so that, with the passing of the years, it became similar to a witch: the hair they lost their beautiful color and became ugly white hair; numerous wrinkles creased his face, which took on an expression more and more fierce, which is accentuated by the unique tooth invites and nose curved; on the shoulders of the it sprang up, finally, a large hump. The people who saw it fleetingly, intimidated by his looks, began to throw stones and called Mary Mangroffa; this, alone and abandoned by all, he died of exhaustion and despair.
But his soul, unable to find peace, he decided to take revenge on the population of Orosei. Taking the true form of the witch, out of the night armed with a knife to scare the unwary persons who ventured into those surroundings. Its favourite prey were, however, the children and all those who, in great numbers, sought to take possession of the treasure, jealously guarded in the cave by many ravens in the wild.

Find the house for your vacation now

For Rent
For Sale